The Assembly election is on the same day as the separate Mayoral election. Sian Berry is the Green Party Mayoral candidate. 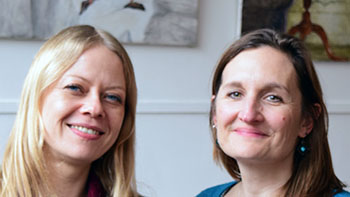 Andree has been living in Richmond borough since 1984, and knows all three South West London constituency boroughs very well. Since 2014 she has become very active in her local community, serving as a school governor and helping to set up the local monthly market. Andree has campaigned on a large range of issues in Richmond, Hounslow and Kingston. For instance, she has helped persuade Richmond and Kingston Councils to support Syrian refugees, stopped a school being built on a badly air-polluted site in Mortlake and campaigned against the loss of Green Belt in Hounslow. 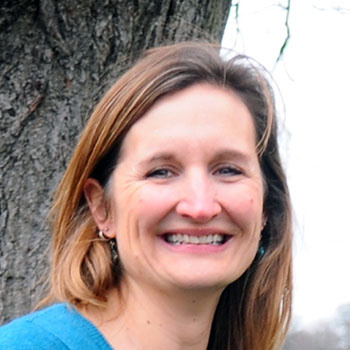 Andree joined the Green Party in 2012 because she believes it is the only political party that views tackling the climate emergency as fundamental to all its policies. As she puts it: “We can’t keep expecting the wrong people to do the right thing. London and the country need public servants who aren’t swayed by fossil fuel lobbyists and vested interests. Residents know that a vote for the Green Party is a vote that puts the planet and people first.”

Andree was the Richmond Park Parliamentary candidate in the 2015 General Election and the Greens retained their deposit for the first time ever in this seat. Andree then stood for the Green Party for the South West London Assembly seat in the 2016 London Assembly elections and got over 9% of the vote.

In 2018, Andree was elected as one of four Green Party councillors in Richmond. The Green Group’s motion for a climate emergency in Richmond was backed by the full council. As a result, the Council has adopted a net zero carbon emissions policy by 2030. A key Green policy on 20mph speed limits was also adopted by Richmond council, after a long campaign by Andree and Richmond & Twickenham Green Party members. 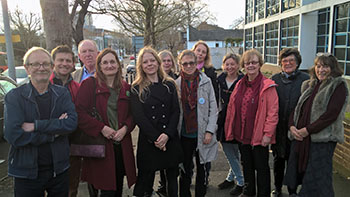 Andree says “As councillor I am most proud that one of first motions was for Richmond to become an accredited London Living Wage payer, which means that all contracted staff, as well as Council employees, are paid the London Living Wage.”

Sian Berry said “I have worked with Andree on the impact of funding cuts to London’s police force and was very impressed with her knowledge. She is an experienced councillor and an asset to our Party and Richmond Borough. I am confident that she would do a great job as the South West London Assembly Member.”