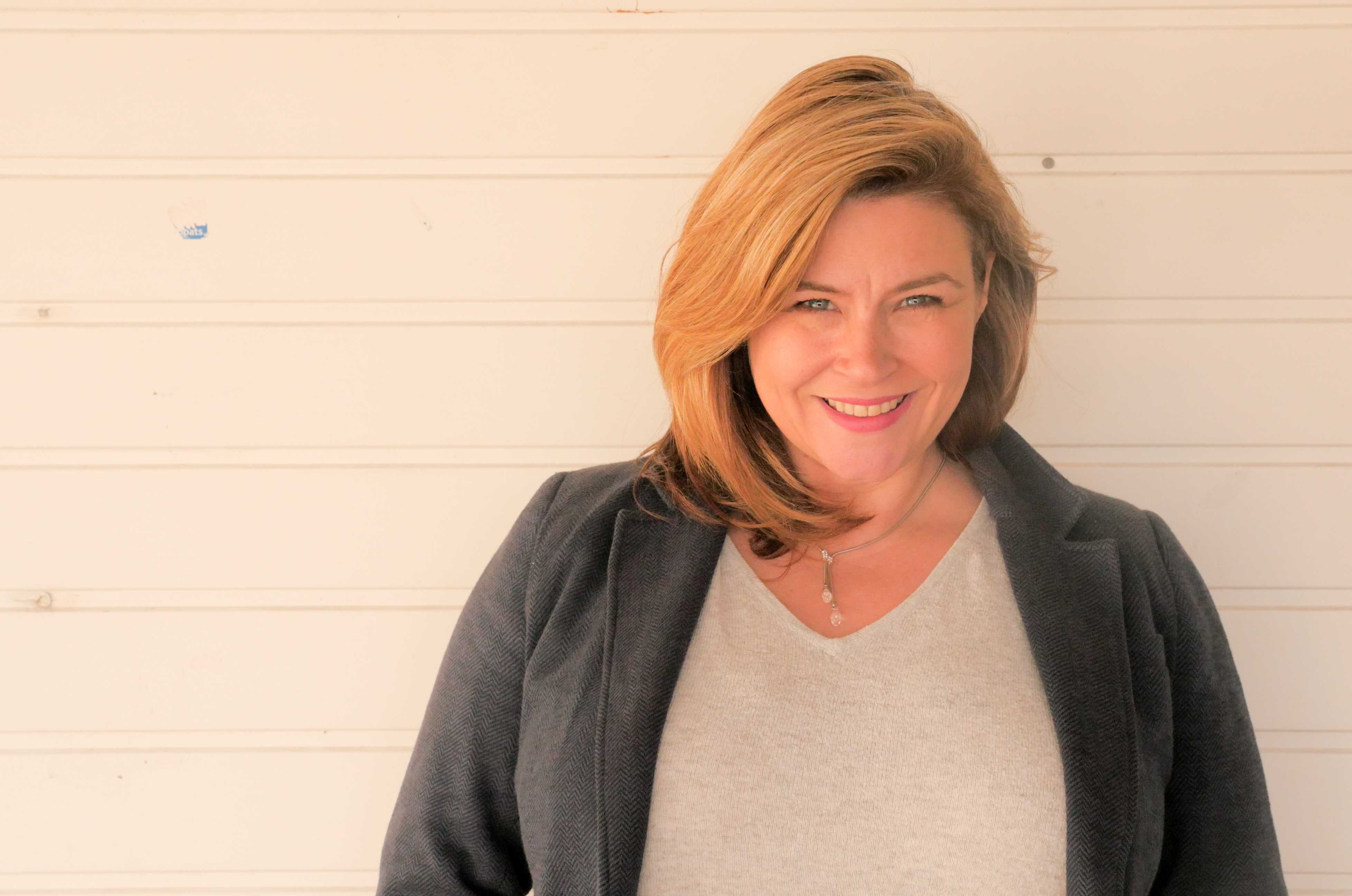 See Sharron's latest update in the Newsletters section below.

She was elected as a councillor in Surbiton’s Alexandra Ward in 2018 and is campaigning to deliver the things she promised in that election – action on clean air, protecting schools and services for vulnerable people and for sustainable development. She is not alone in being disappointed with the Lib Dem’s Guildhall record which has seen them go back on many promises - including closing Murray House old people's home and half the borough's children centres.

Recent reports show Kingston to be failing on air pollution and climate change and instead of talking about the problem Sharron has called on the council to take action.  She said, “In the past 17 months the Lib Dems should have banned pesticides, insisted on green vehicles for their contractors and enforced the law on those developers illegally felling trees and destroying habitats.”

Sharron became so frustrated with the number of mature trees being felled in our borough she set up the Citizens’ Tree Assembly in an attempt to save this ‘urban forest’. The assembly now works to water street trees, visit sites of tree felling to educate contractors regarding the law and if that fails document their destruction.